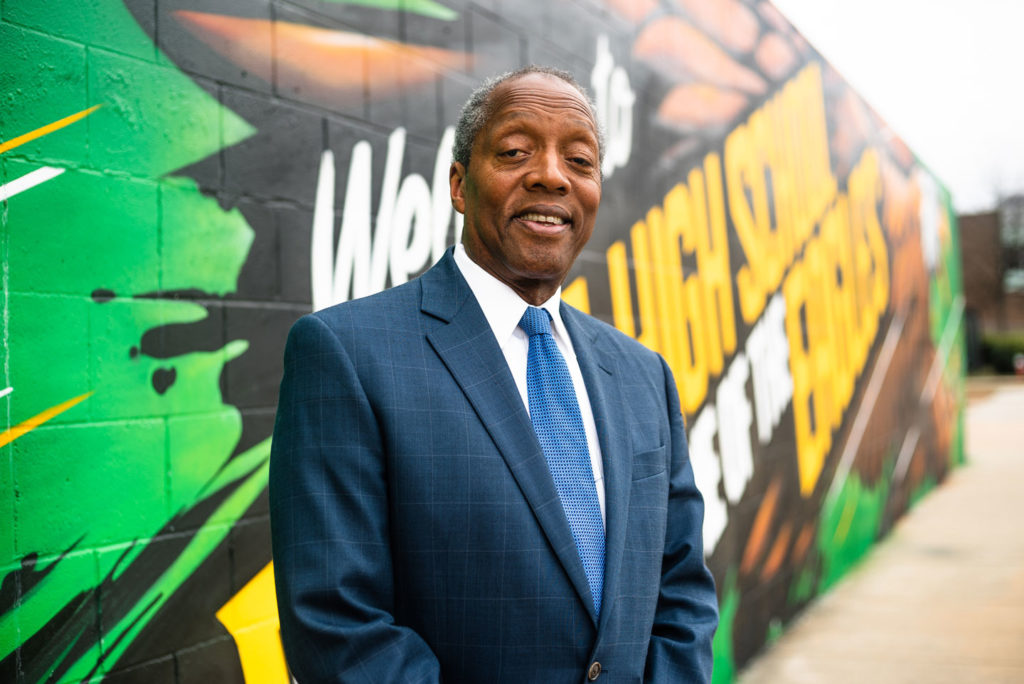 Abe Jones is a native of Wilson, North Carolina and grew up in Raleigh on the campus of Saint Augustine’s University, where his father was an education professor. Abe attended Wake County Public Schools and was the first black student council member at Enloe High School. He received his formal education from Harvard College and Harvard Law School. After working for a federal judge in DC, Abe returned home to work with the U.S. Attorney’s Office (Eastern District,NC), the NC Attorney General’s Office, and as an Administrative Law Judge. Abe also served for 17 years on the superior court bench after being appointed by Governor James B. Hunt, Jr. He subsequently was elected to two eight-year terms on the superior court, first in 1996 and again in 2004. Totalling almost 40 years of legal experience, he has also worked in private practice and taught for many years at UNC School of Law. His federal and state experience as a prosecutor and defense attorney in both civil and criminal cases, along with experience behind the bench, gives him a unique perspective to lead North Carolina forward serving in the State House. 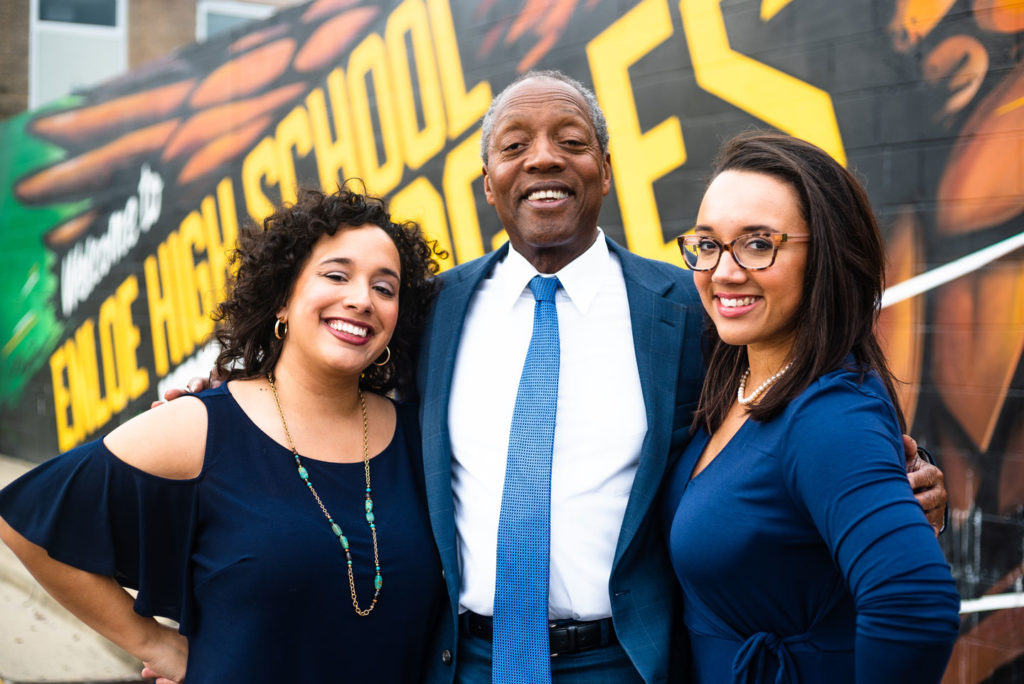 Facebook-f
Paid for by Abe Jones for NC House